Strang hopeful all can still be vaccinated by September, despite disruption to Pfizer-BioNTech supply

The premier is assuring Nova Scotians who have received their first dose of the COVID-19 vaccine that the second one is coming
Jan 19, 2021 5:04 PM By: Meghan Groff 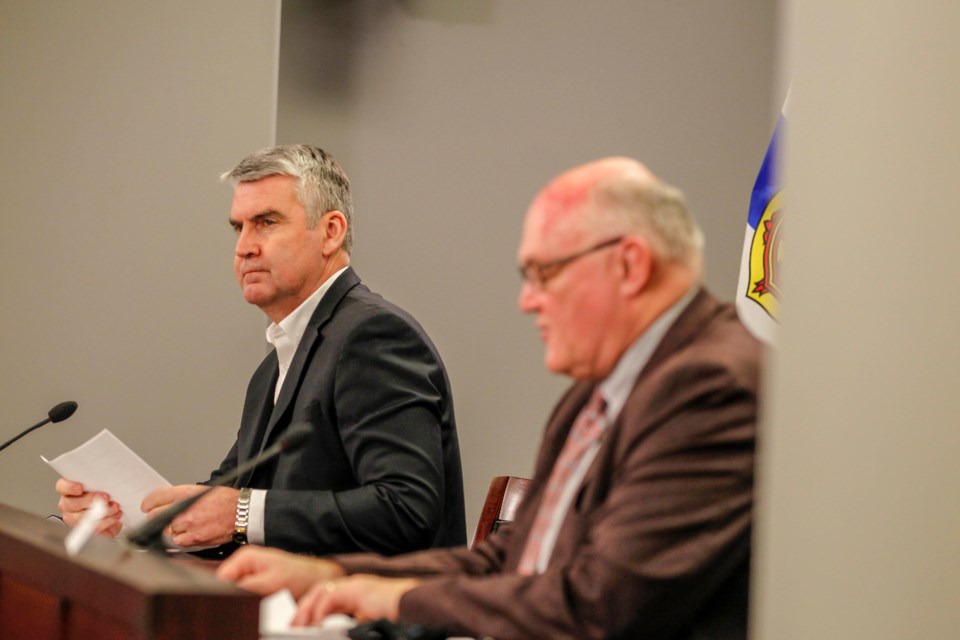 The premier is assuring Nova Scotians who have received their first dose of the COVID-19 vaccine that the second one is coming.

The statement comes after the federal government announced earlier Tuesday that Canada would not be getting any vaccine doses from Pfizer-BioNTech next week.

"We continue to administer the first shot of the vaccine to thousands of Nova Scotians, and if you've received your first shot, or are in the process of receiving your first shot, we will have a second shot for you," Stephen McNeil said at a briefing Tuesday afternoon.

"We are holding back those second shots until we have a guaranteed supply."

Pfizer is cutting back production at its Belgium facility so it can upgrade capacity with the goal of increasing its output. That means Canada's expected deliveries are going to be smaller for the next four weeks, including getting nothing at all the week of Jan. 25.

The province's chief medical officer of health referred to the situation as "short-term pain for a long-term gain."

"What we were expecting was a reduction of 13,500 doses and we have to get the total numbers, but that will be reduced even further," Dr. Robert Strang explained.

"We continue to be told that any reduction we get in February will be added to our supply that we can expect in March."

If that's the case, he said we should be able to make up for the shortfall and still meet our goal of getting everyone who wants to get vaccinated by September.

Strang said, while the situation isn't ideal, Nova Scotia's vaccine delivery system can adjust to both increases and decreases in supply.

"It just means the pace and the number of people we can do has to slow down," he said. "We can only do so much with the amount of vaccine we have. Once we get more vaccine, we'll pick up the pace and continue to focus on our priority groups."

As of Monday, 8,520 doses of COVID-19 vaccine have been administered in Nova Scotia. By the end of the day last Thursday, that figure was around 7,600.