Province has no plans to follow Manitoba's lead on vaccine incentives 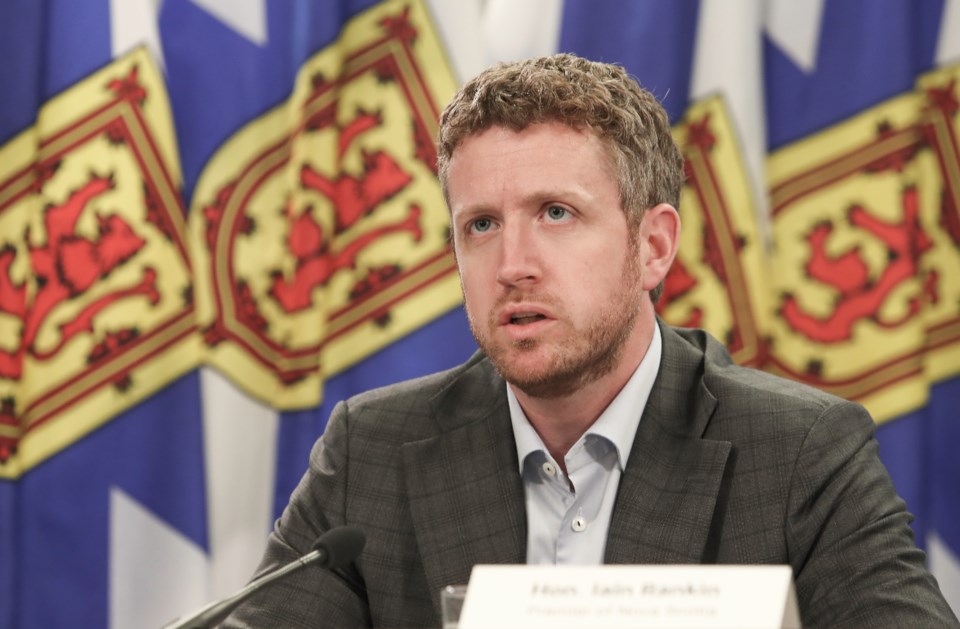 The province currently isn't considering any incentives to encourage Nova Scotians to get a COVID-19 vaccine.

Earlier this week, Manitoba announced anyone who has had their jab will be eligible to win a $100,000 prize or a $25,000 scholarship.

South of the border, incentives include cash prizes, food and booze, tickets to events, fishing and hunting licences and park passes.

"What we've seen in Nova Scotia is a significant interest in getting vaccinated," he explained. "We have uptakes in the 80s, and in some categories over 90 per cent, so we're hitting our targets. We're ahead of schedule."

"Even in the younger cohorts, there was some concern at the early stages that we might not get that type of interest, but we're seeing Nova Scotians get out and get vaccinated."

In a recent poll, HalifaxTody.ca asked its readers if the province should offer incentives to encourage people to get COVID-19 vaccines.

Rankin did say there have been talks of offering incentives to increase the number of people getting tested.

"We've certainly had discussions with businesses to see what they could come up with, if there's something that the government can partner in," he said.

"We'll continue to look at all options because there is a concern that there could be some fatigue with people that are vaccinated," the premier added. "So we need to all work together to make sure we're encouraging those to get tested."

Earlier this week, both the premier and Chief Medical Officer of Health Dr. Robert Strang urged Nova Scotians to continue getting tested for COVID-19 on a regular basis.

This after on Sunday, Nova Scotia Health Authority's labs processed only 2,057 tests, the lowest number since roughly mid-April. On Monday, 2,536 tests were processed and numbers rebounded Tuesday with 4,171 tests.

The PCR tests can be taken by anyone aged five and older and results are ready within 72 hours of the sample being dropped off at a primary assessment centre.

Rankin said, so far, around 90 per cent of travellers are taking advantage of the self-swab kits.