'Overall this isn't going to be as big of a retail event as it normally is,' said Field Agent Canada's Jeff Doucette
Aug 31, 2020 5:05 PM By: Meghan Groff 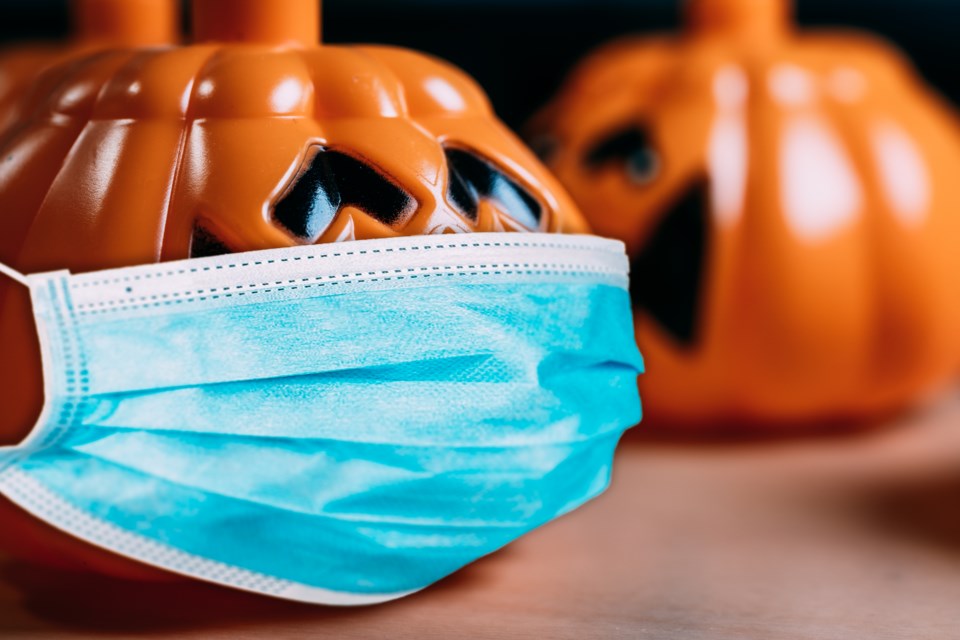 Halloween is two months away.

And while it's still too soon to say for sure what impact COVID-19 will have on the spookiest holiday of the year, it's likely rather than scary masks made of latex, trick-or-treaters will be wearing ones that are disposable or made of cloth.

Field Agent Canada collects market research for retailers through its app where people answer surveys and complete tasks for compensation.

It recently asked some of its users about their plans for Oct. 31 and it appears Halloween will be different this year.

General manager Jeff Doucette says only 61 per cent of parents with children under 18 believe their kids will be out collecting candy this year. That's a big drop from 83 per cent in 2019.

Fewer trick-or-treaters also mean buying less candy. In 2019, Canadians indicated they would be spending on average $51.25 on mini-chocolate bars, chips and other treats. That figure has dropped 14 per cent to $44.27 in 2020.

The survey suggests there will also be more households keeping their porch lights off this year. Last year 65 per cent planned to drop candy in loot bags; this year it's only 53 per cent.

"We asked about decorations and we asked about costumes and [spending for] those are both down 11 or 12 per cent, so overall this isn't going to be as big of a retail event as it normally is," he told NEWS 95.7's The Sheldon MacLeod Show. "But I think people are going to adapt, as they have with everything else that they're doing."

"The kids will still have their Halloween, it will just look a lot different maybe than it did last year."

Many parents said they'd be taking extra precautions this year with 70 per cent planning to have hand sanitizer at the ready and 58 per cent trying to incorporate a face mask into their child's costume.

Some plan to knock on fewer doors, stay closer to home and cut the night short.

And just under half say they'll monitor their little ghosts and goblins more closely than they did last year.