Not every government liquor outlet operates that day of the week
Jul 6, 2020 5:34 PM By: Michael Lightstone 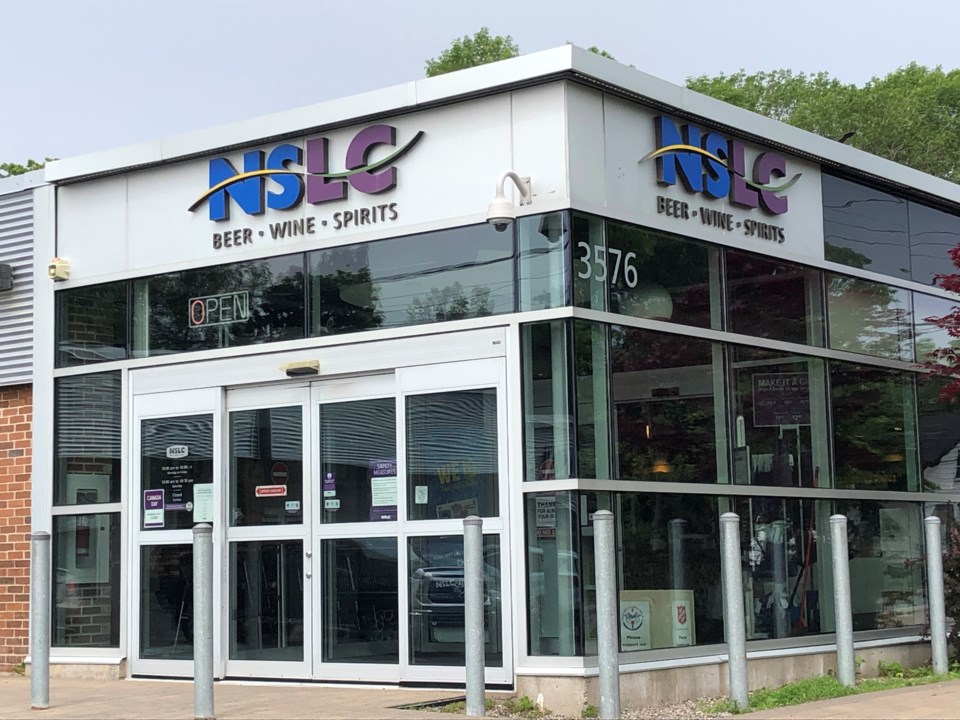 Sunday sales of spirits are to resume this month, a spokesperson for the Nova Scotia Liquor Corporation says.

Not every government liquor outlet operates that day of the week. Ware said “30 of the (corporation’s) 108 stores are not open Sundays in the summer.”

Also, it’s possible not all Agency stores – privately-owned enterprises that use the NSLC logo but have a limited selection – are necessarily going to have Sunday alcohol sales. Ware said there are 63 Agency shops in Nova Scotia.

“It’s believed all will be open Sundays though it is up to each store to decide,” she told HalifaxToday.ca via email.

NSLC stores were allowed to open on Sunday for the first time in July 2007; about half of the outlets operated on Sundays at that time.

The Crown corporation cut its retail hours in March to help prevent the spread of the coronavirus pandemic.

A virus-related state of emergency was declared in this province on March 22 and is still in place.

The NSLC’s website includes the retailer’s safety protocols regarding COVID-19. The website advises customers to use physical distancing in stores, pay with debit or credit cards, if possible, and bag personal purchases after shopping promptly.

Last month, the liquor corporation made public year-end financial results for April 1, 2019 to March 31, 2020. They showed a 4.2 per cent boost in earnings, according to a release.

Part of the increase was attributed to “an influx of sales resulting from the COVID-19 pandemic,” it said.

No new COVID-19 cases for ninth straight day
Aug 11, 2020 10:58 AM
Comments
We welcome your feedback and encourage you to share your thoughts. We ask that you be respectful of others and their points of view, refrain from personal attacks and stay on topic. To learn about our commenting policies and how we moderate, please read our Community Guidelines.