Municipal elections to go ahead in October as scheduled

The issue is going to be discussed Wednesday night during a virtual meeting with all mayors and wardens in the province
May 13, 2020 5:07 PM By: Michael Lightstone 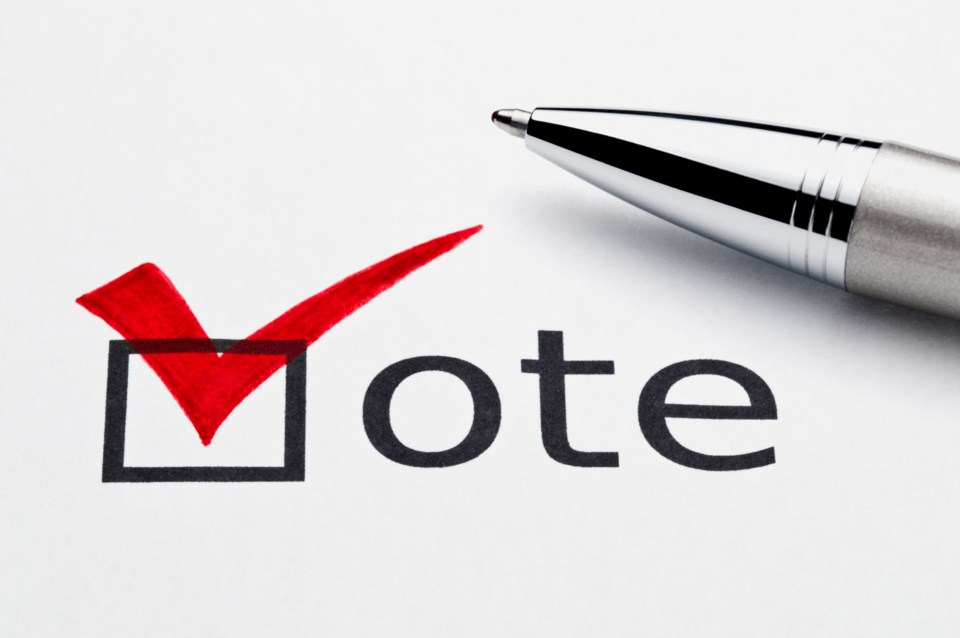 It turns out Nova Scotians will indeed be voting this year for candidates competing for spots on their local councils.

Municipal elections are to go ahead in October as scheduled, the McNeil government told the Nova Scotia Federation of Municipalities Wednesday, in response to a written request by the umbrella organization to postpone voting because of the coronavirus pandemic.

Initial reactions to the province’s plan to proceed were mixed, the federation’s president said. Last month, she sent a letter to the province asking that the election be put on hold.

“I’ve heard from some elected officials who are pleased the election is going forward, but from many who have some very serious and justified concerns,” said NSFM president Pam Mood, the mayor of Yarmouth.

She said the issue is going to be discussed Wednesday night during a virtual meeting with all mayors and wardens in the province. The federation represents Nova Scotia’s 49 municipalities.

“What is most important is that the democratic process is upheld to the highest standard,” Mood said in an email to HalifaxToday.ca.

“So we will be looking to the province to permit us to do things differently, assuring consistency” in processes connected to the lead-up to the Oct. 17 municipal election and voting day, she said.

Mood’s letter to the minister of Municipal Affairs and Housing, dated April 7, says “as current (virus-related) cancellations push further out into the summer, the NSFM board of directors has come to question whether Nova Scotia will be able to uphold a fair and democratic election.”

Her letter to the minister, Chuck Porter, says among other things “enumeration is not possible in this current COVID-19 climate, nor is canvassing.” Mood’s letter says “candidates can’t go door to door. Polling stations will be hard to book and staff and
voter outreach will be complicated,” due to public-health protocols in place.

Mood’s letter from weeks ago says she finds it’s tough to imagine “an election running smoothly this October.” And she’s worried about the post-election period.

“It is even more difficult to envision the difficulties that would be experienced by new councils going through orientation in (the fall), only to be plunged into budget deliberations a few short months later. Staff will be focused, as will the elected (officials), on all measures that return us to ‘normal’ as quickly as possible,” Mood’s letter to the province says.

In Halifax Regional Municipality, the 2016 civic election included about 290,000 eligible voters. The budget for the election this fall is about $2.3 million, municipal staff said last November.

Premier Stephen McNeil’s Liberal government has imposed a coronavirus-related state of emergency at least until May 17.

In his reply to Mood’s request to hit the pause button on the election, Porter says the federation’s appeal was given careful consideration.

“We are aware of a number of municipalities with vacancies on council who are holding off on filling those vacancies pending the October election,” he says.

“If we delay elections beyond October, there will be thousands of Nova Scotians who will not have a representative at the table when those councils make important decisions on the future of their communities.”

“Because the situation continues to be unpredictable, I encourage municipalities to continue their preparations for an October election with the current public health protocols in mind; specifically, the requirements around social distancing,” it says.

“With the tools and flexibility provided in the Municipal Elections Act, I am confident municipalities can hold safe and democratic elections that conform with public health directives, if necessary.”

Porter’s letter, from May 13, can be found here:

Mood’s request, on behalf of the federation, is here:

The election is still five months away. But in the age of COVID-19, remote voting may be absolutely necessary.