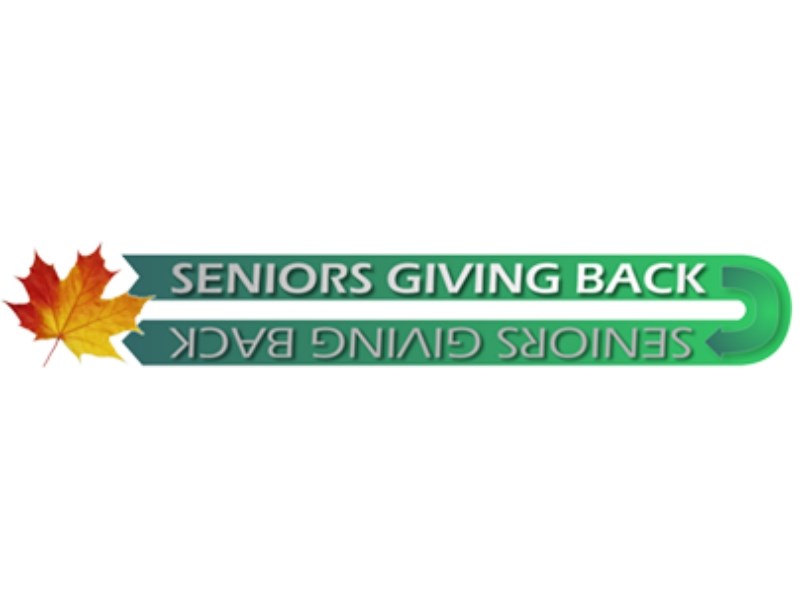 A Halifax senior is joining a nationwide movement to help the less fortunate.

The federal government is sending out a one-time tax-free COVID-19 payment of $300 this week to Canadians eligible to collect the Old Age Security (OAS) pension.

John Hamblin said he doesn't really need the extra money right now, and he has friends across the country who are in the same position.

"Most of us fall into the, what I would call, the privileged white male group, and we recognize this," he told NEWS 95.7's The Rick Howe Show. "All of us are involved with charities, volunteer work and we try to help where we can."

"Getting $300 seemed unfair to many to us, we actually felt kind of guilty."

One of Hamblin's friends is a retired accountant, and when he did the math, he determined anyone who donates that money would get about half of it back in tax credits.

Many in the group, including Hamblin, decided to take it one step further and top up the donation to $600, which would mean a $300 tax credit. That $300 combined with the $300 COVID payment means they essentially break even.

"This led to us setting up Seniors Giving Back, a website where anyone can donate their $300, or $600 or any other amount to a charity, get an immediate tax deduction receipt and help others," Hamblin said.

The website has a suggested list of charities. Three are Halifax-based; Feed Nova Scotia, Brunswick Street Mission and Souls Harbour. Those who want to donate to another charity can request it be added to the list by emailing seniorsgivingback@gmail.com.

Hamblin's $300 was deposited into his account yesterday and he said it took him about 2 minutes to donate $600 through the website.

"It's set up through Canada Helps, which is a Canada-wide organization that provides interfaces and payments to charities for those who want to give," he explained. "The whole process is really fast and seamless."

The Seniors Giving Back campaign launched yesterday and has already raised over $20,000.

Strang urges Nova Scotians to maintain health during COVID-19's second wave
Nov 28, 2020 2:05 PM
Comments
We welcome your feedback and encourage you to share your thoughts. We ask that you be respectful of others and their points of view, refrain from personal attacks and stay on topic. To learn about our commenting policies and how we moderate, please read our Community Guidelines.