Luc Erjavec says restaurants can be charged between 25 and 30 per cent commission by delivery services such as SkipTheDishes, DoorDash and Uber Eats
Jan 13, 2021 12:15 PM By: Meghan Groff 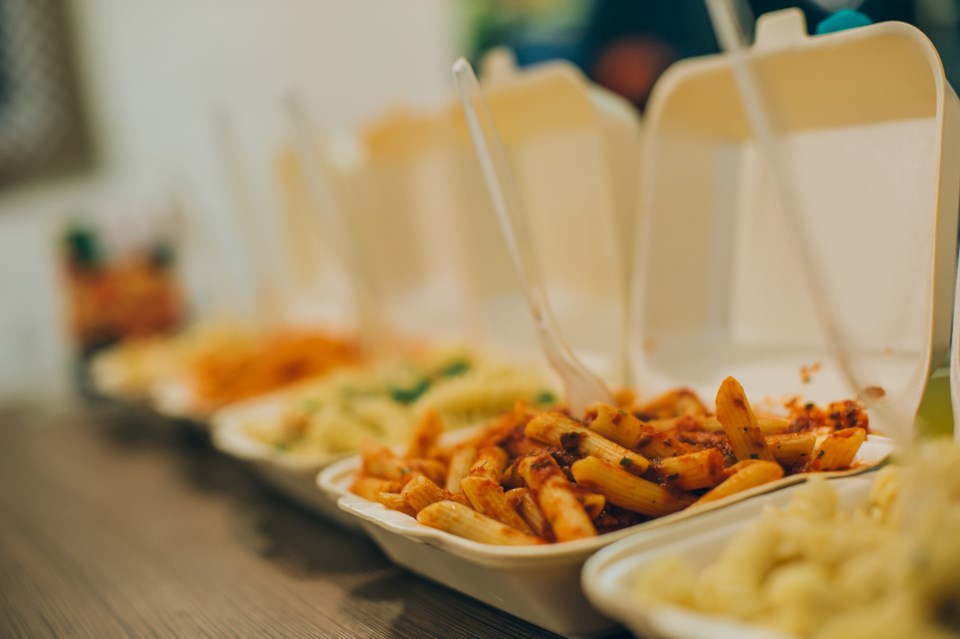 The Atlantic vice president of Restaurants Canada is calling on the provincial government to cap restaurant delivery fees in Nova Scotia after a year he describes as “pure hell” for the industry.

Luc Erjavec says restaurants can be charged between 25 and 30 per cent commission by delivery services such as SkipTheDishes, DoorDash and Uber Eats.

He said while restaurants were closed to in-person dining, customers were restricted to only takeout or delivery, and now that restaurants can welcome people back inside, many still prefer to eat at home rather than in the building.

“Because of the pandemic, these third party delivery services have become the norm,” Erjavec explained.

But, he said, that doesn’t mean those services should be allowed to take advantage of the situation.

The Canadian Press reports a Montreal restaurant launched a class action lawsuit earlier this week over delivery fees they claim are “exorbitant and abusive.”

“We’ve seen some jurisdictions across the U.S., we’ve seen the Ontario government, we’ve seen the B.C. government step up and say we have to cap these fees,” Erjavec said. “That’s what we’d like to see here in Nova Scotia.”

He said 65 per cent of restaurant owners are currently operating at a loss, and being closed to in-person dining over the Christmas season didn’t help.

“We’re ending up the year, it looks like for full service restaurants, that we’ll be down somewhere in the range of 35 per cent in terms of sales compared to 2019, and the latest jobs report that came out last week shows we’re down 12,000 jobs in Nova Scotia.”

Erjavec is encouraging Nova Scotians to go out and support local restaurants if they’re able.