The municipality has also cancelled all spring recreational programming and registration for summer programming
Mar 24, 2020 3:06 PM By: Meghan Groff 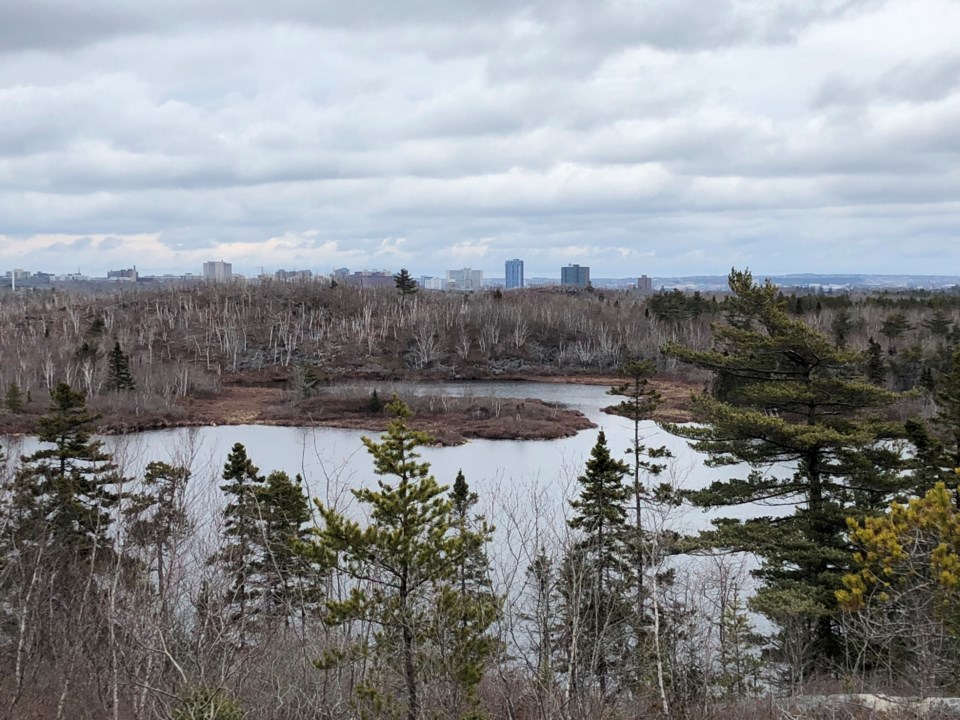 Halifax Regional Municipality has offered up some clarification on which trails are open and which are closed to the public.

On Sunday HRM announced it would be closing all municipal parks, beaches, playgrounds, and sports fields/courts, as well as many trails until further notice.

It followed a state of emergency issued by the province which closed all provincial parks, beaches and tourist attractions.

Parking at provincial parks is currently prohibited and any vehicles found in violation could be ticketed and towed.

At a news conference Monday, Premier Stephen McNeil said it's okay to go for a walk for exercise but not to socialize.

"If you have to drive to get your exercise, you're going too far," McNeil said.

"Put the health of your neighbour and your province at the forefront as you go out and get your physical activity, you can do that by walking in the same community you're in," the premier added. "If there happens to be a trail there, walk on that trail, but do not drive to it please."

On Tuesday HRM cancelled all spring recreational programming and registration for summer programming -- which had been scheduled to start April 1. The status of summer programs will be determined at a later date.