When the 2020 championship was called off due to COVID-19, the IIHF indicated Halifax and Truro would be able to host the tournament next year
Jun 22, 2020 3:30 PM By: Canadian Press 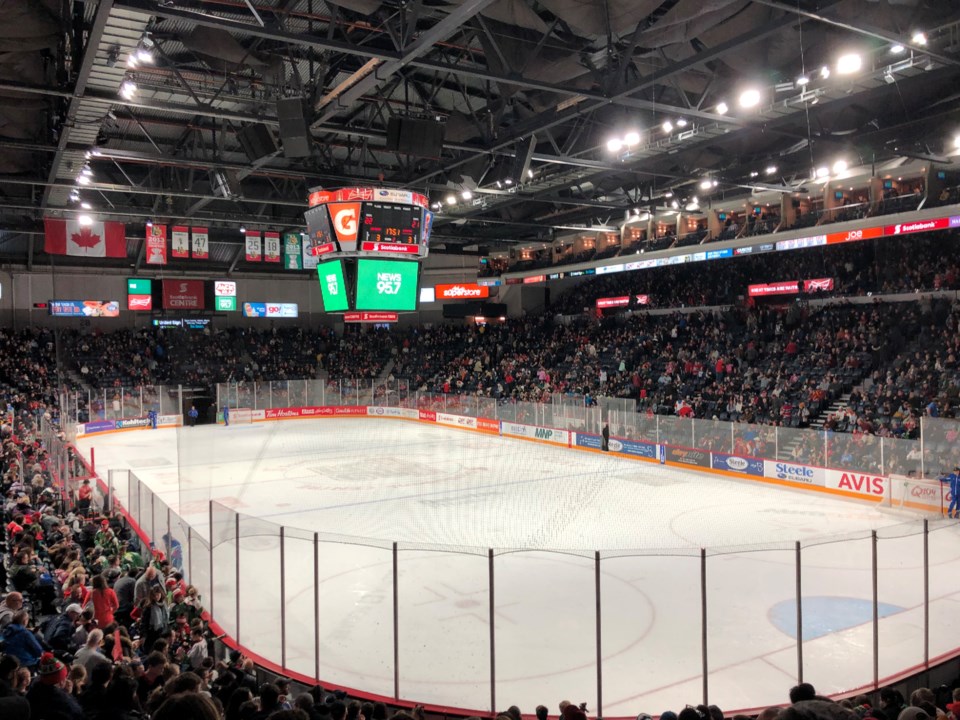 The tournament originally scheduled for March 31 to April 10 in the province was cancelled because of the COVID-19 pandemic.

The IIHF indicated when the championship was called off that Halifax and Truro would be able to host the tournament next year, even though Russia was scheduled to do so.

The proposed dates for the 2021 championship are April 7-17.

The tournament will include host Canada, defending champion United States, Finland, Russia and Switzerland in Group A.

The IIHF also said Monday the 2021 men's world championship in Minsk, Belarus, and Riga, Latvia will start later than usual and run from May 21 to June 6.

This report by The Canadian Press was first published June 22, 2020.

No new cases of COVID-19 Monday
Aug 3, 2020 10:48 AM
Comments
We welcome your feedback and encourage you to share your thoughts. We ask that you be respectful of others and their points of view, refrain from personal attacks and stay on topic. To learn about our commenting policies and how we moderate, please read our Community Guidelines.