'Get prepared and be prepared' if travelling, urges CAA 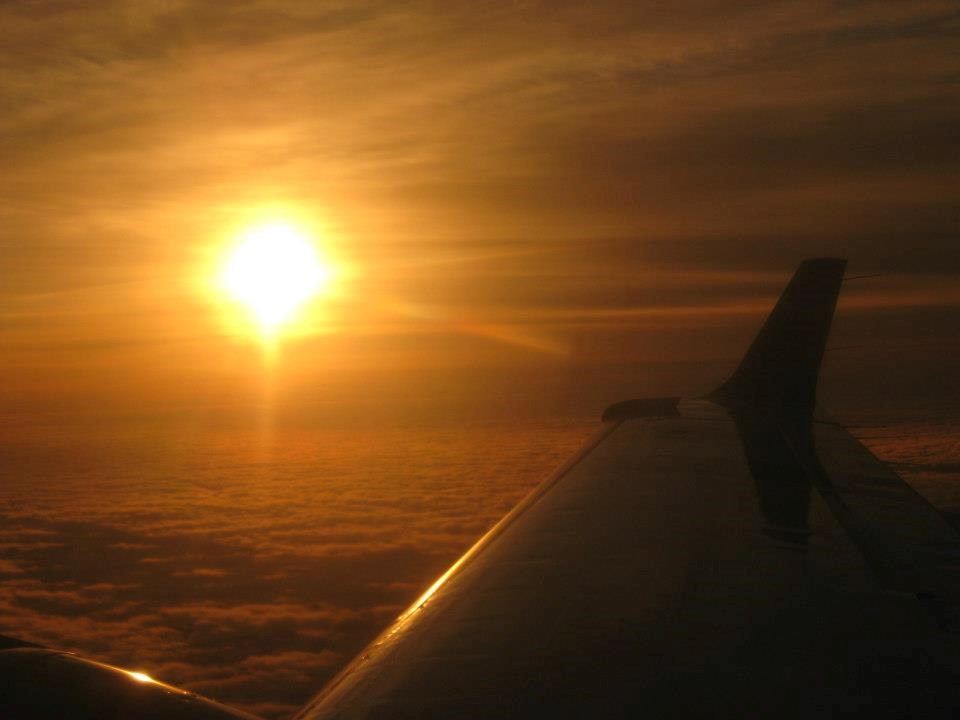 As vaccination rates rise and restrictions ease, many Haligonians are considering a trip outside of the Atlantic region for the first time in about a year and a half.

But things have likely changed since the last time you hopped on a plane or packed up the car for a long road trip.

"It's a whole new world," said CAA Atlantic's Gary Howard. "We've seen changes in travel before, but this will probably be one of the most dramatic, so planning ahead is critical."

"You need to understand where you're going, what the accommodations availability is like, what the hours of operation are for different events or venues, same for restaurants. There have been a lot of changes since you've been there last."

He added every province and country has its own entry and exit requirements, which may include showing vaccination status and COVID testing results.

"For example, Prince Edward Island requires the PEI pass, and it allows you to go in without any waiting periods," Howard told NEWS 95.7 fill-in host Todd Veinotte.

"Just keep an eye on things and understand if something changes in a province that you might have to get home quicker than you expected," he added. "Understand safety protocols in the destination. If you can, work with a travel agent because they'll have most of the information."

If you're travelling internationally, not only will you need your passport, but you'll need to show proof of a recent negative COVID-19 molecular test before boarding your return flight. You'll also need to fill out the federal government's ArriveCAN app or website. More information on mandatory federal requirements for travellers can be found here.

Anyone returning to Nova Scotia from outside of Atlantic Canada will need to fill out the province's Nova Scotia Safe Check-in form. The province recommends doing this before arriving.