A virtual Africville reunion is in the works for later this summer
Jun 30, 2021 9:48 AM By: Michael Lightstone 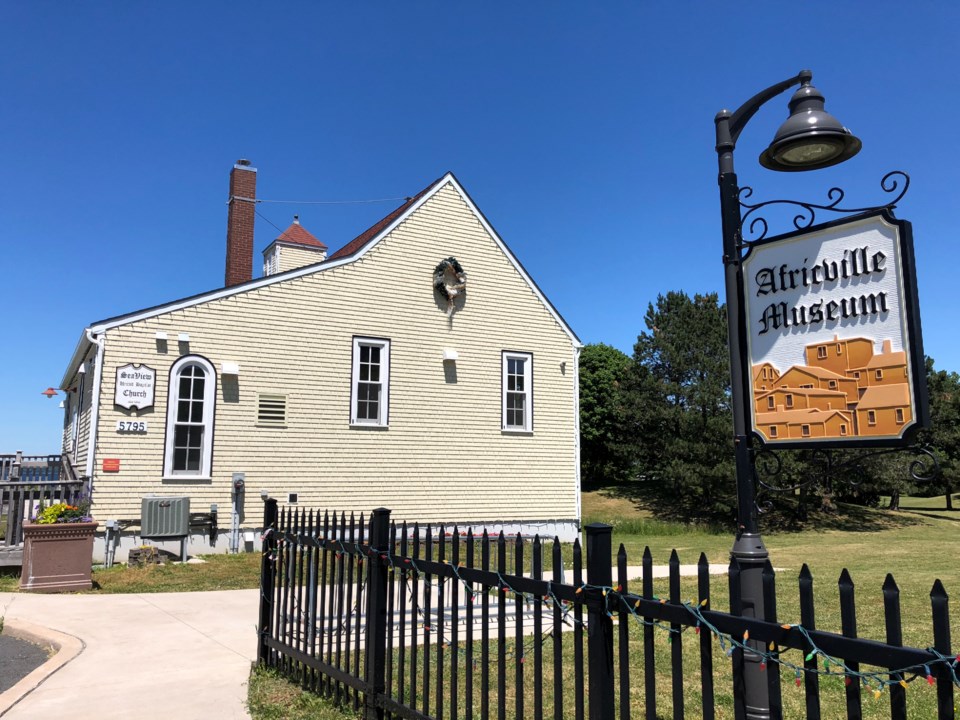 The Africville Museum in Halifax is scheduled to reopen Wednesday after a 15-month shutdown due to the coronavirus pandemic.

Juanita Peters, the museum’s executive director, said Tuesday doors will open at 10 a.m., and the site will be operating on the Canada Day holiday.

She said museum staff have been hired, after the COVID-19 closure necessitated layoffs. New employees include three summer students.

“And two of them are descendants of Africville” families, Peters said, “which is really fun.”

She said the public-health crisis led to the setting up of a virtual museum and an online store, and to the moving of events and activities outdoors.

“So here we are with entirely new staff, who have never greeted the visitors before, and we’re pretty excited,” Peters said.

Admission to the Africville Museum, which is a replica of the community’s church, is $5.75 for adults and $4.75 for seniors and students.

Meanwhile, a virtual Africville reunion is in the works for later this summer. It’s the second consecutive year an in-person event won’t be taking place because of the pandemic.

The lack of certainty and lead time needed to prepare Africville next month for attendees – many reunion goers from this province, other parts of Canada and the United States have camped at the site – prompted the change to an online-only happening.

Irvine Carvery, president of the Africville Genealogy Society, told HalifaxToday.ca he’s working with staff at Halifax Public Libraries to obtain material that can be used for content for the virtual reunion.

Peters said, the museum, too, has offered to help. She said Carvery contacted her about a week ago.

He told her “he was . . . thinking about doing a virtual Africville reunion,” said Peters. “He contacted me to see if I had some digital images that we could share with him, which we will for sure.”

Carvery said he’s planning to have the reunion material online during the latter part of July. There will be no fee to access the content, he said.

The traditional, summertime reunion in north-end Halifax has attracted participants to Africville, by the Bedford Basin, since it was initially put on in 1983. A national historic site, Africville was established when Black settlers bought land in the 1840s.

A sundial monument there pays tribute to the community’s founding families; information panels installed this spring help tell the story of the area’s history and people.

Africville was neglected by successive city councils and then was demolished decades ago by municipal officials who relocated its displaced householders.

In 2010, after years of Africville’s residents trying to seek redress, a negotiated settlement was signed. Former mayor Peter Kelly publicly apologized to the community on behalf of regional council and the municipality.

Many former Africville residents and descendants have been calling for reparations.

Last November, a rally for the cause drew more than 100 supporters in front of city hall.