However, Halifax's mayor says the announcement is an encouraging sign that more help from Ottawa could be on the way
Jun 1, 2020 4:25 PM By: Meghan Groff 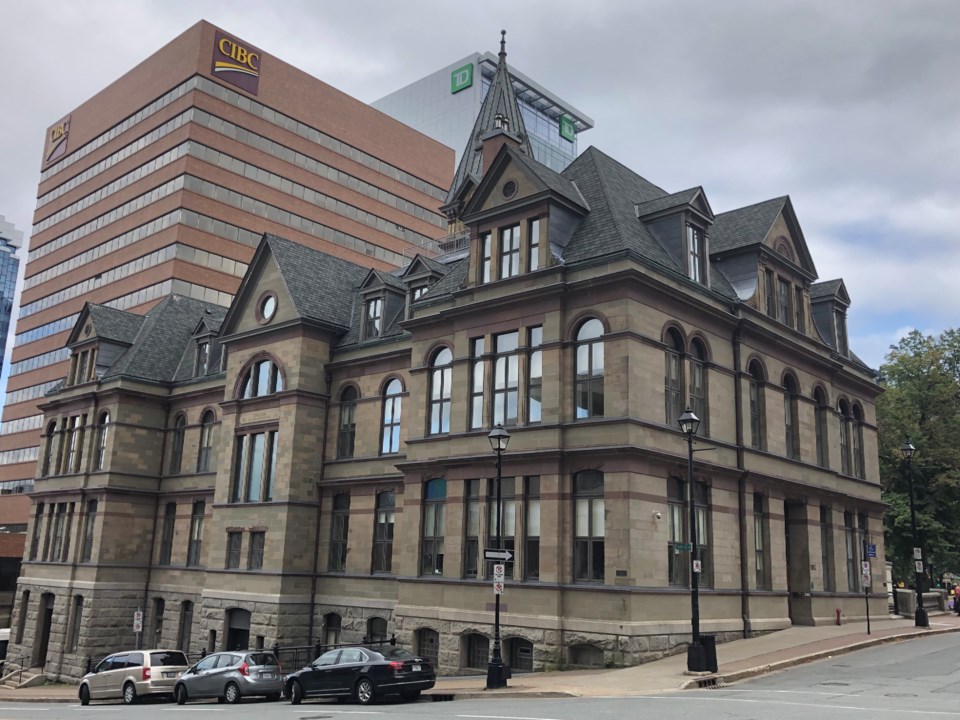 The federal government will fast-track funding for municipalities as they struggle through the COVID-19 pandemic.

On Monday, Prime Minister Justin Trudeau announced $2.2 billion in expected infrastructure cash would be sent this month in one lump sum.

Usually, payments from the gas-tax funds are sent in two instalments, first in the summer and then later in the year.

Halifax mayor Mike Savage says this is an encouraging sign that more help from Ottawa could be on the way.

"Today was really a drop in the bucket in terms of the concerns that municipalities have, but what was much more important was the prime minister's insistence they want to help municipalities, but they want to work with the provinces to do that," Savage explains. "So hopefully the provincial government here will be a partner in helping us."

Savage says Halifax is suffering from a lack of cash flow due to deferred taxes and direct revenue loss.

"We'll survive, a lot of municipalities won't," he says. "But we're certainly harmed by COVID and the fact we are maintaining really important services like transit, fire, police, garbage pickup and parks and rec."

"We are continuing those services with reduced revenues and that can't go on forever."

He suspects it could be two or three years before HRM recovers from this financial pinch.

Savage doesn't expect today's announcement from Ottawa to have any impact on planned cuts to HRM's operating budget, which will be voted on by council on June 9.

The Federation of Canadian Municipalities has estimated the hole in operating budgets across all cities in the country at between $10 billion and $15 billion over the next six months, depending on the severity and duration of the pandemic-related shutdown.

"But to be clear: this is not new money. This money has already been accounted for in municipal budgets and does not address our crisis of non-recoverable losses—or the stark choices cities and communities now face."

Nova Scotia to collect information those who arrive from outside Atlantic bubble
Jul 6, 2020 3:55 PM

Province announces one new COVID-19 case Monday
Jul 6, 2020 12:53 PM
Comments
We welcome your feedback and encourage you to share your thoughts. We ask that you be respectful of others and their points of view, refrain from personal attacks and stay on topic. To learn about our commenting policies and how we moderate, please read our Community Guidelines.