Cuba trips continue to be popular despite Strang's advice

'After he did his press conference yesterday, our phones lit up like crazy and we got more bookings,' says Elayne Pink
Oct 29, 2020 6:05 PM By: Meghan Groff 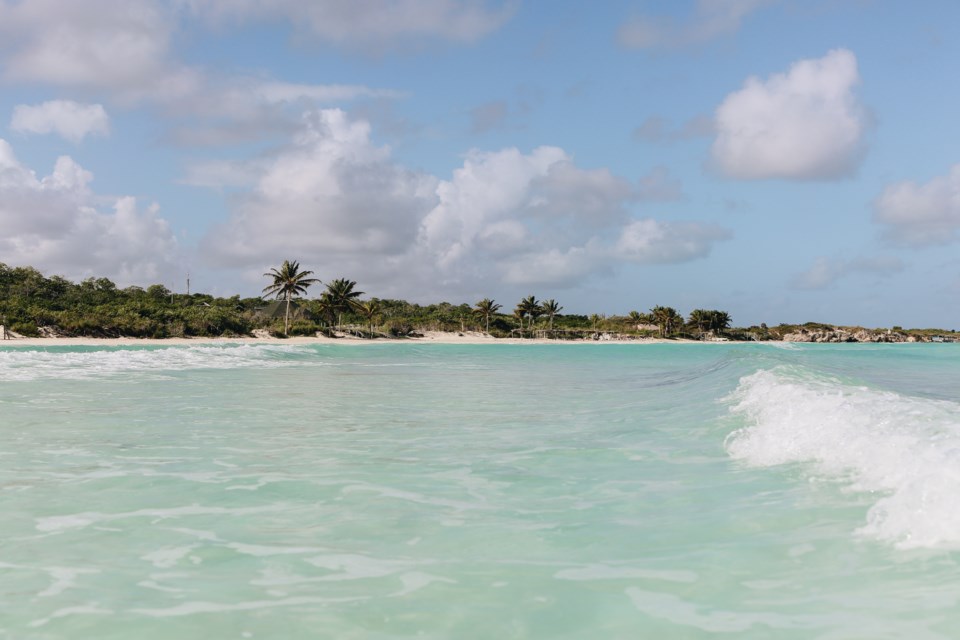 A Halifax travel agency says there's still demand for its week-long trips to a tropical beach, even though the province's top doctor is advising against them.

In February, Absolute Travel Specialists plans to charter an Air Canada flight to take 146 adult Atlantic Canadians to Cuba. Upon arrival, the travellers will be taken to a resort which will be exclusively reserved for them. A second trip is planned for March.

Dr. Robert Strang said he knows many people like to head south to enjoy the sunshine during the winter months, but with the second wave of COVID-19 building, it's a better idea to stick close to home.

"There are no guarantees where we might be with COVID here in Nova Scotia during these coming months, and we really don't know with any certainty what 2021 is going to bring, either locally, nationally and internationally," he said Wednesday.

"After he did his press conference yesterday, our phones lit up like crazy and we got more bookings than we had the day before and our first flight is just about full," she told NEWS 95.7's The Rick Howe Show.

She said the resort plans to have protocols in place that go above and beyond than we see here.

However, Strang said the Public Health Agency of Canada continues to advise against non-essential international travel.

"Under the federal Quarantine Act, international tourists will be required to complete a 14 day quarantine upon arrival in Canada," he reiterated.

Pink said everyone who has booked a trip is fully aware of that rule, but she hopes things change between now and the return date.

Last week, the Government of Canada and the Government of Alberta announced a pilot project for international travellers. As of Nov. 2, those flying into Calgary can get tested upon arrival before heading into quarantine.

If their test comes back negative, they'll be allowed to end their isolation early if they commit to having a second test at the six or seven day mark.

They can't leave the province, must wear masks in public, have to avoid high-risk groups and will get daily symptom checks.

If they start showing any symptoms or that second test comes back positive, the isolation immediately resumes.

Pink thinks these Cuba trips would be the perfect opportunity to run a similar pilot project in Nova Scotia.

Strang clarifies province's decision to pause AstraZeneca vaccine use
May 15, 2021 11:35 AM