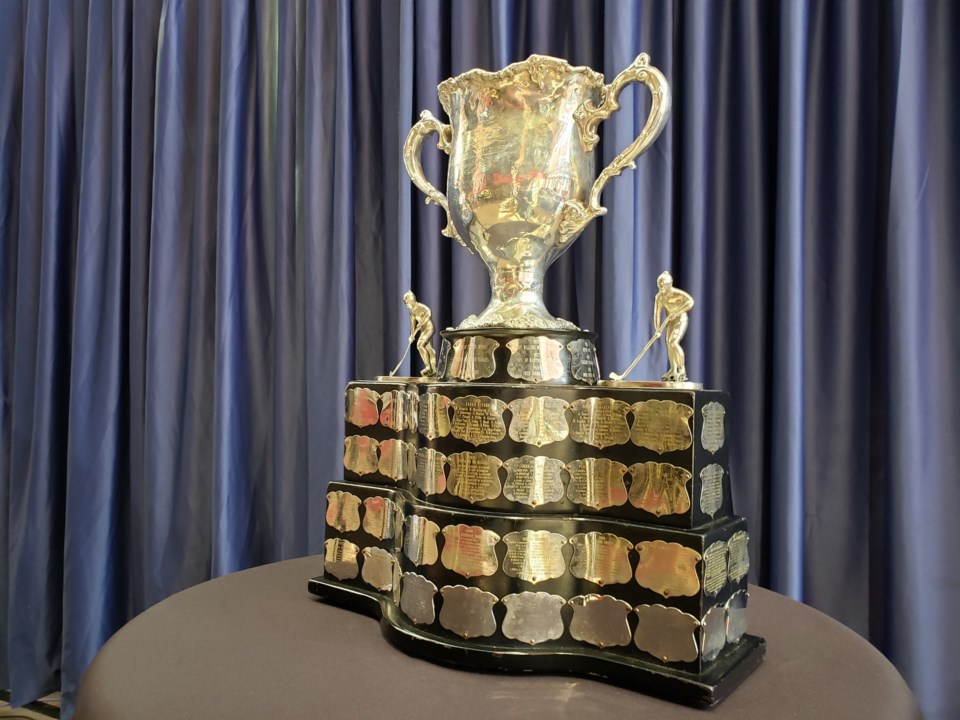 The CHL announced Tuesday it has made the "very difficult decision" to cancel the 2021 Memorial Cup in association with the WHL, OHL and QMJHL.

This is the second year in a row the Memorial Cup has fallen victim to COVID-19 after the CHL called off major-junior playoffs and the 2020 championship near the start of the pandemic in late March.

"The CHL is committed to the health and safety of our players, their families and billets, our teams, staff and officials, and the communities in which we play. That has driven all of our difficult decisions for the last year as we have dealt with this global pandemic," said CHL president Dan MacKenzie in a press release.

"The decision was made based on the limitations on travel, border restrictions and quarantining requirements that would make it impossible to produce league champions."

The CHL had initially been targeting a June Memorial Cup in either Oshawa or Sault Ste. Marie, but that looked to be up in the air as the OHL remains sidelined, while WHL and QMJHL pushed forward with shortened campaigns.

The CHL says the timing and location of the 2022 Memorial Cup will be announced at a later date.