Website breaking down climate platforms in advance of election

One online site is helping Canadians navigate the promises of federal political parties as they relate to the environment
Sep 28, 2019 11:35 AM By: Victoria Walton 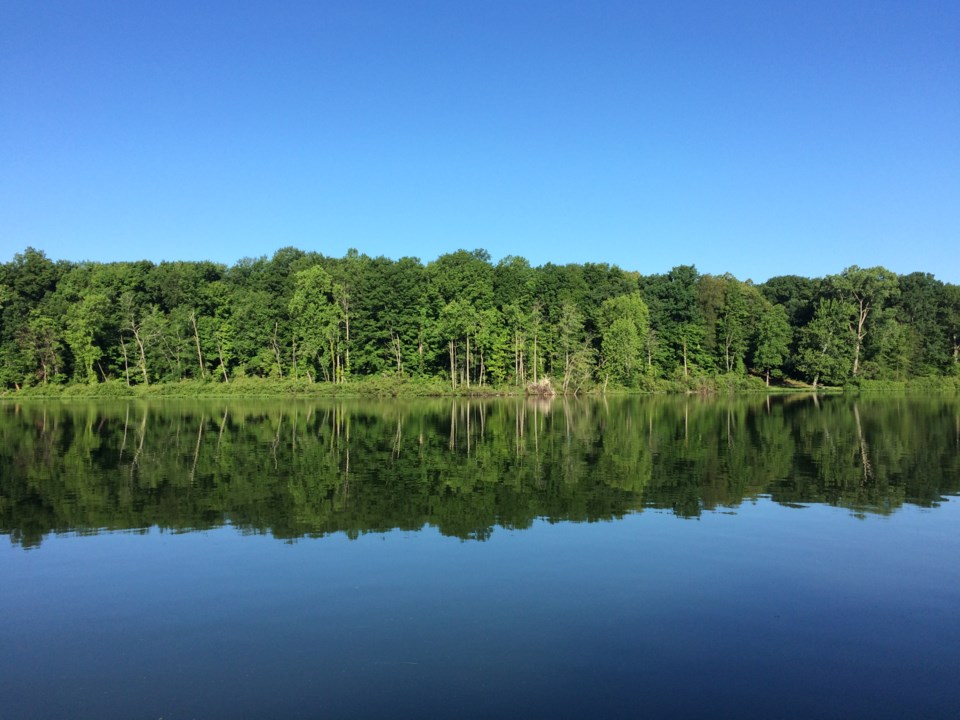 A lake on a calm morning. (Meghan Groff/HalifaxToday.ca)

One online site is helping Canadians nagivate the promises of federal political parties as they relate to the environment.

EnviroVote Canada is a project developed in part by Isabelle Hurley, a Dalhousie graduate student in the biology department.

"Normally [people] would have to open multiple tabs on their computer and try and read through these jargon-filled platforms. Instead we've done all of that work for you," Hurley tells NEWS 95.7's The Todd Veinotte Show.

The website, EnviroVote.ca, breaks down the four major parties' standings on 25 key issues.

"There are two main categories," explains Hurley. "There's climate change policies and there's biodiversity loss issue policies, because those are the two environmental issues that the UN has said are the biggest."

Some of the individual questions include whether parties acknowledge hat climate change is real, that it's caused by humans, or whether the party intends to eliminate fossil fuel subsidies.

Each party's stance on the question is marked with either a check or an X.

"I think it won't come as a surprise to anybody that the Green Party does have the most check marks on our site for environmental policies, but the NDP is closely behind them," says Hurley.

Hurley spent hours upon hours reading the platforms of each party. The Greens, Conservatives and NDP have already released their full environmental platforms, but the Liberals are still in the process of rolling theirs out.

"I'll be combing through the press releases every day and updating the website as they announce new policies," she adds.

The reason Hurley created the website isn't to influence how people vote, but to keep them informed.

"We think that the environment, just like health care or the economy, are issues that Canadians are interested in and are considering when they're voting," she says. "We're just trying to make the information readily available for voters."

The website has been shared widely on social media as the election draws nearer. After the election, Hurley hopes the site can be referenced to hold politicians to their promises.

"Until they're in office we don't know for sure if they'll follow through, but these are their intentions," she says. "I think that we can hold them accountable and remind them that they said they would do this when they're in office."

The grad student also hopes the website lives on after the Canadian federal election, and says it could be re-used for other elections in the future.

"We'd love to do it for other countries, or even for provinces and territories in Canada for provincial elections," says Hurley.

No matter how many people it reaches, Hurley says EnviroVote is making one of the most important election issues more easily digestible for voters.

"Polls this year have said that climate change is one of the top issues that Canadians are thinking of voting on."