DEER LAKE, N.L. — A small town in western Newfoundland and Labrador asked residents to stay home and called on businesses to shut their doors amid a weekend surge in COVID-19 cases in parts of the province. The town of Deer Lake, N.L.
Nov 22, 2020 5:17 PM By: Canadian Press 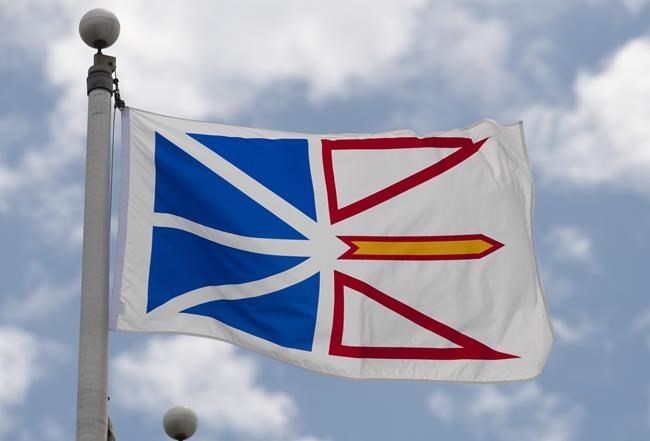 DEER LAKE, N.L. — A small town in western Newfoundland and Labrador asked residents to stay home and called on businesses to shut their doors amid a weekend surge in COVID-19 cases in parts of the province.

The town of Deer Lake, N.L., made the request in a news release on Saturday evening, saying the move was necessary due to rising case numbers in the area.

"The Deer Lake town council met over the weekend to discuss the recently-identified incidents of coronavirus within the community," the release read. "They decided, for the sake of public safety, to keep the town office and Hodder Memorial Recreational Complex closed for two weeks. ... As well, the town is asking all non-essential businesses to consider ceasing regular operations until that date."

The release said the the closures will be in effect until Dec. 7 and urged residents — particularly those at higher risk of complications from the virus — to stay home as much as possible during that period.

"The Town of Deer Lake is encouraging residents that must go out to wear a mask unless medical reasons permit otherwise," the release said.

Businesses across the town of just over 5,000 residents promptly complied with council's plea on Sunday by posting two-week closure notices on social media.

The town library was among those that opted to suspend operations until Dec. 7, according to a post on its official Facebook page.

"All fines remain suspended and we ask you hold onto any items you currently have checked out," the post read.

Newfoundland and Labrador reported eight new cases of COVID-19 over the weekend, with 21 infections now active in the province. Among them is a cluster of five connected cases in Newfoundland's western region, all of which were identified in the past week.

It's the first time since May the province's active caseload has exceeded 20, putting many residents on high alert.

"People must remain vigilant and follow all (public health) measures to protect themselves, their families, and their communities from the spread of COVID-19," the provincial Department of Health and Community Services said in a release on Sunday.

In St. John's, Memorial University put the brakes on a plan to bring some non-academic staff back to campus on Monday. The school said in a release Sunday the decision was made "due to rising cases" of COVID-19.

Down the road from the university, The Bigs Ultimate Sports Grill announced it would close temporarily after getting word that someone who tested positive had eaten there on Monday.
The business said it was taking the step as a precaution to protect staff and patrons.

This report by The Canadian Press was first published Nov. 22, 2020.

New Brunswick to require all visitors to self-isolate, reports 12 new COVID-19 cases
Nov 26, 2020 6:16 PM
Comments
We welcome your feedback and encourage you to share your thoughts. We ask that you be respectful of others and their points of view, refrain from personal attacks and stay on topic. To learn about our commenting policies and how we moderate, please read our Community Guidelines.