FREDERICTON — The New Brunswick government deserves top marks for its handling of the COVID-19 pandemic, a leading expert in public policy says, but Donald Savoie cautions that rebuilding the economy will require a different set of skills.
May 13, 2020 4:53 PM By: Canadian Press 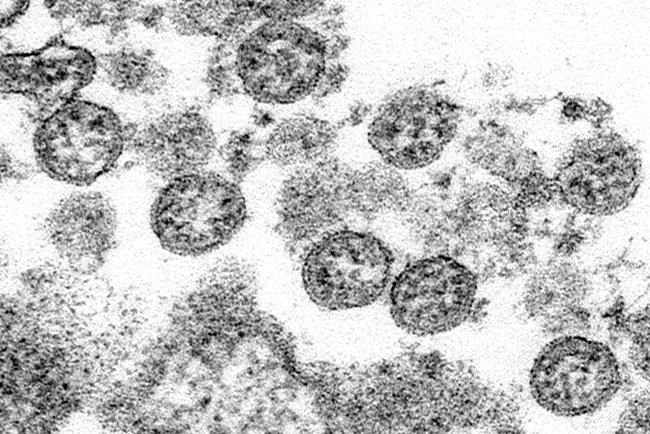 FREDERICTON — The New Brunswick government deserves top marks for its handling of the COVID-19 pandemic, a leading expert in public policy says, but Donald Savoie cautions that rebuilding the economy will require a different set of skills.

Savoie, the Canada Research Chair in public administration and governance at the University of Moncton, said in a recent interview that the Tory minority government was quick to take measures to address the novel coronavirus.

Savoie said one particularly shrewd move by the government of Premier Blaine Higgs was creating an all-party COVID-19 committee, which he said prevented any infighting or cheap shots.

"Nobody could point fingers because they were all on the same committee, sworn to secrecy, and they became part of the process. I think it served the government extremely well and served the province well," he said.

"If you look at the data: 120 cases and no deaths. They jumped on it quite early. They were quite forceful. They were one of the first in Canada to jump on it, and it was the right thing to do," Savoie said.

He said once that committee is disbanded, however, it will be a political free-for-all when it comes to criticizing efforts to rebuild the economy.

"When you're in a minority situation you have a very limited amount of political capital to spend. It's going to be one heck of a hangover," Savoie said.

Just weeks into the pandemic, Premier Higgs said a projected $92.4 million surplus projected for this year was gone because funds had been redirected to address the public health crisis.

"They are not going back to business as normal. The innovation needs to continue," Higgs said.

He said the entire country has been forced to look at issues such as food security and supporting local producers.

"It does require a step change in our culture," he said. "The commitment has got to be, if we're going to support our local growers and the local economy — maybe the price is a little higher, but it's a commitment we're going to make."

Green Leader David Coon said the province needs to become more self-sufficient and government should set targets for purchasing goods and services from within the province, calling for the creation of a "comprehensive import substitution strategy."

"We cannot rely on the rest of the world to look after our basic needs. You can look at food security, medications, and just about anything. I think this pandemic is helping us realize that we have to be a little more self-sufficient here at home," Austin said.

"I think there's great opportunities here for us in issues of climate change and the green economy and flood mitigation along the St. John River," he said.

Vickers said projects like flood-proofing the Trans-Canada highway between Fredericton and Moncton would create jobs and help the economy.

It has been a week since the last new case of COVID-19 was reported in New Brunswick, and Prince Edward Island and Newfoundland and Labrador also reported no new cases Wednesday.

The deaths occurred at the Northwood long-term care home in Halifax, which has accounted for 45 of the province's 51 deaths.

Premier Stephen McNeil says Northwood is continuing to receive "all support possible" from the province and its health system as the fight continues to slow the spread of the virus.

This report by The Canadian Press was first published May 13, 2020.