New Brunswick has most COVID-19 patients since start of pandemic: health officials

FREDERICTON — Health officials in New Brunswick say the province has more COVID-19 patients in hospital than at any time since the beginning of the pandemic. Twenty people are hospitalized, including 13 in intensive care.
Apr 8, 2021 4:03 PM By: Canadian Press 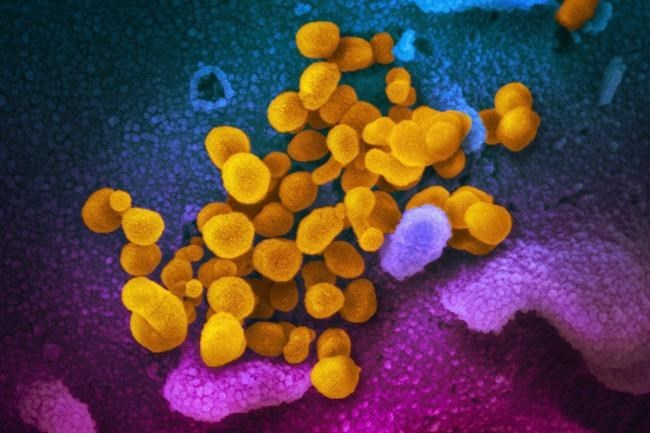 FREDERICTON — Health officials in New Brunswick say the province has more COVID-19 patients in hospital than at any time since the beginning of the pandemic.

Twenty people are hospitalized, including 13 in intensive care.

Chief medical officer of health Dr. Jennifer Russell says four of the patients in hospital had received their first dose of COVID-19 vaccine but were infected before they had enough time to build up immunity.

"It takes two to three weeks before that immunity is really strong enough to prevent those symptoms. They weren't vaccinated long enough ago to allow that protection," Russell added.

She said those who have been vaccinated are at a lower risk of hospitalization, but the risk is not zero.

"Even after getting two doses it won't be zero. We have to live with the idea we are reducing the risk of hospital admissions, serious outcomes, ICU admissions and deaths," she said.

The province reported seven new COVID-19 cases Thursday. Six of the new cases are in the Edmundston region, which has 115 of the province's 146 active cases. There is one new case in the Fredericton region.

She said vaccination clinics will no longer be organized for large employers and home care workers as previously planned. Instead, people in those groups will be vaccinated once their age group is eligible.

"Focusing on age-based eligibility will maximize efficiency and allow us to react to changing supply chains as we work to vaccinate New Brunswickers quickly and efficiently with the vaccines available to us," Shephard said.

This report by The Canadian Press was first published April 8, 2021.