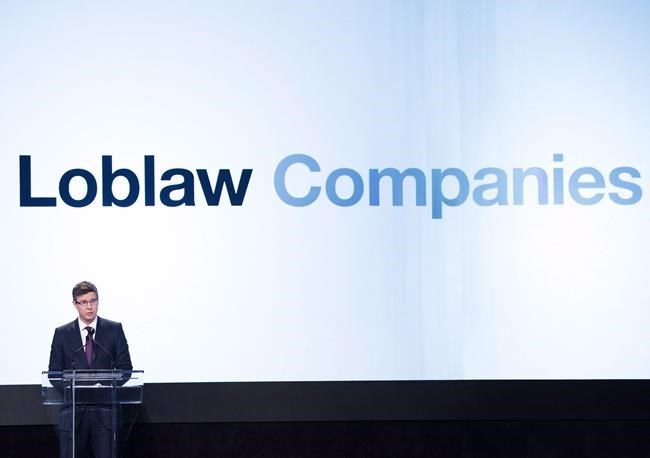 "They made their voices loud and clear.... They voted overwhelmingly in favour of strike action," Wrice said in an interview Sunday.

"They would much rather be serving their communities, but as front-line workers they felt they could not accept the contract put forth by the company," Dias said.

Dias said that last month, Dominion took back a $2 per hour pay increase that was offered due to the COVID-19 pandemic.

He said the company's latest proposal offered to restore only half of that increase over the life of a three-year contract.

"There were gains in some areas but in the end the monetary offer fell short," Dias said.

In a statement Sunday, Loblaw spokeswoman Catherine Thomas said that after months of discussions, the two sides reached a tentative agreement in July.

"We are disappointed that this agreement was not accepted by our colleagues," Thomas said.

Wrice said the workers make anywhere between minimum wage, which is $11.65 an hour in Newfoundland and Labrador, to just over $20 an hour.

"I have single moms and dads that are trying to raise families, pay bills. I have people that rely on food banks to feed their families and feed themselves," she said.

"We are going to stay here as long as it takes to get a deal."

This report by The Canadian Press was first published Aug. 23, 2020.

Companies in this story: (TSX:L)