Calgary woman gets permission to search for father missing for weeks in N.B.

SAINT JOHN, N.B. — A Calgary woman is posting pictures, asking questions, and searching the streets of Saint John, N.B., in an effort to find her father, who has been missing since April 1.
Apr 17, 2020 4:22 PM By: Canadian Press 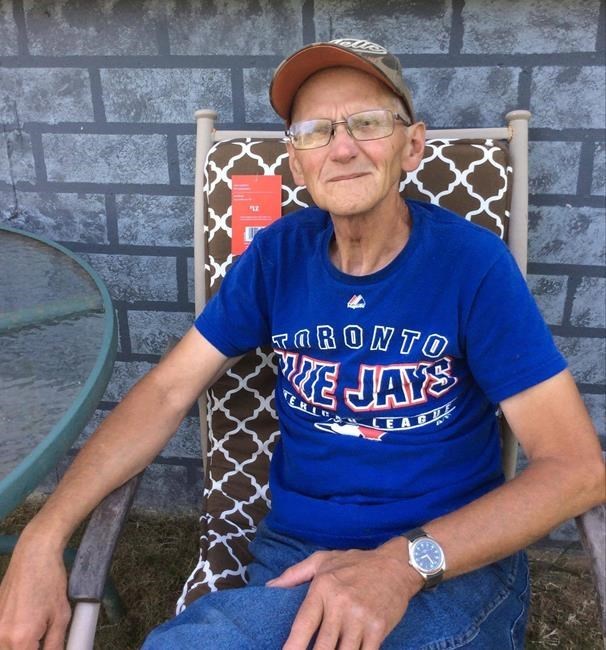 SAINT JOHN, N.B. — A Calgary woman is posting pictures, asking questions, and searching the streets of Saint John, N.B., in an effort to find her father, who has been missing since April 1.

Because of border controls imposed to stop the spread of COVID-19, Jillian Newcombe needed special permission from public health officials to travel to New Brunswick and participate in the search. She arrived in the province last Saturday.

Newcombe said the COVID-19 pandemic is limiting what she and police can do in the effort to find her father, 69-year-old James Garnett.

"They are doing more than what I can do, for sure, such as having ground search and rescue conduct a search, but the police force isn't 100 per cent because of the virus," she said. "They don't have the resources they usually do."

After Newcombe's efforts on April 1 to contact her father went straight to voicemail, she had relatives and police check his apartment, and there was no sign of him.

"They discovered that his cellphone, medications and everything were there. I said he would never leave without those. That's just not my Dad," she said.

Newcombe said her father has chronic obstructive pulmonary disease — which causes shortness of breath — and he requires his medication. She said in the days before his disappearance, Garnett had been at St. Joseph's Hospital in Saint John to get more medication because his breathing was so bad.

She said her father does not have any form of dementia and follows a strict daily routine.

"He was a very loved man, and this is so atypical of his behaviour to up and disappear," she said. "He never would have done that," she said.

Newcombe said now that more than two weeks have passed, hope is beginning to fade.

"We are holding out hope that we will get a good answer and find him safe and sound, but it is not looking likely. We have to be realistic and prepare ourselves for that," she said.

"I would love nothing more than to hug my dad again."

Newcombe and Saint John Police are asking anyone with any information to contact the police department.

This report by The Canadian Press was first published April 17, 2020.